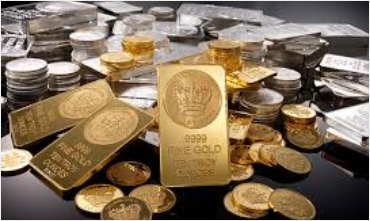 The precious metal market can be a great way to invest but trying to decide whether gold or silver is best for your investment portfolio can be a tough decision? Gold and silver are both two common precious metals in the investment world. Both are uncommonly found in the earths crust but despite their common (…)

READ THE WHOLE ARTICLE ON OUR BLOG 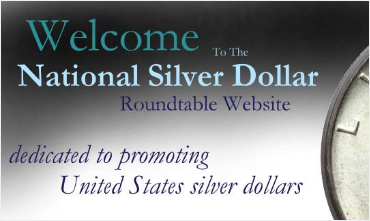 In 1977, a young entrepreneur and rare coin prodigy named Silvano DiGenova set up his first trading booth at a national coin convention. In 1984, to capitalize on his early success as a rare coin trader, DiGenova founded Tangible Investments of America, Inc. He became a self-made millionaire at age 21. (…)

LEARN MORE ABOUT OUR INVOLVEMENT 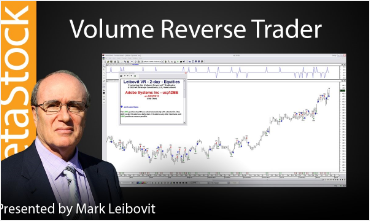 Mark Leibovit is Chief Market Strategist for VRTrader.Com. His technical expertise is in overall market timing and stock selection based upon his proprietary VOLUME REVERSAL (TM) methodology and Annual Forecast Model.

GO TO THE LEIBOVIT VR NEWSLETTERS