“To celebrate the post-pandemic comeback of major shows, we have assembled an impressive, seven-part array of numismatic treasures on loan from their current owners’ private collections. We’re calling it the ‘Magnificent 7’ because these are some of the finest known, magnificent examples of classic U.S. coins,” explained Silvano DiGenova, President of Tangible Investments.

“They’re not for sale. They’re simply for the public to admire and learn about as we again enjoy the benefits of attending large coin shows in person, such as the important ANA convention,” said DiGenova.

The display will be at the Tangible Investments booth, # 301, in Hall E of the Donald E. Stephens Convention Center in the Chicago suburb of Rosemont, Illinois, site of the ANA 2021 convention, August 10-14.

Highlights of the seven-part, multi-million-dollar display include: 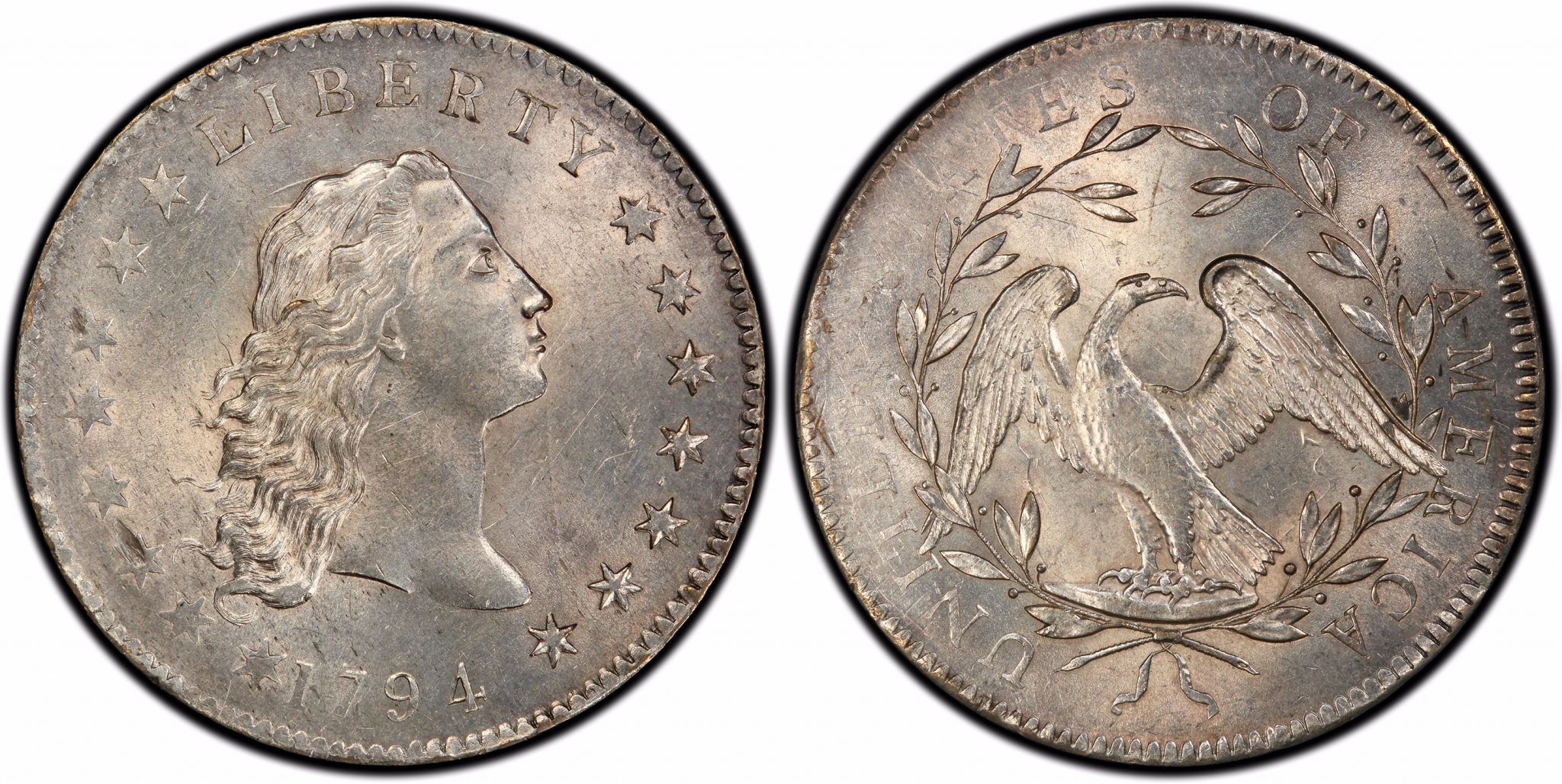 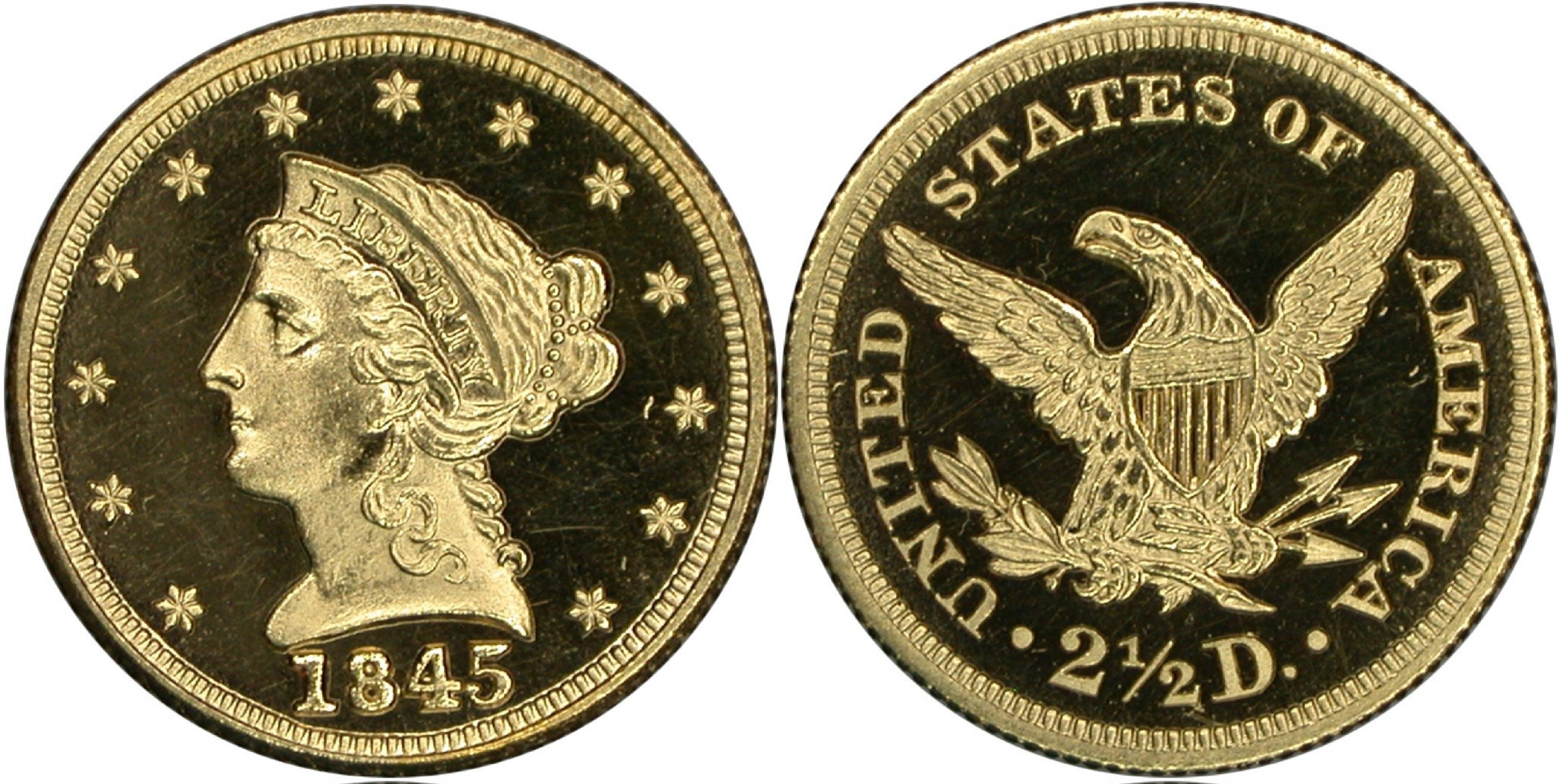 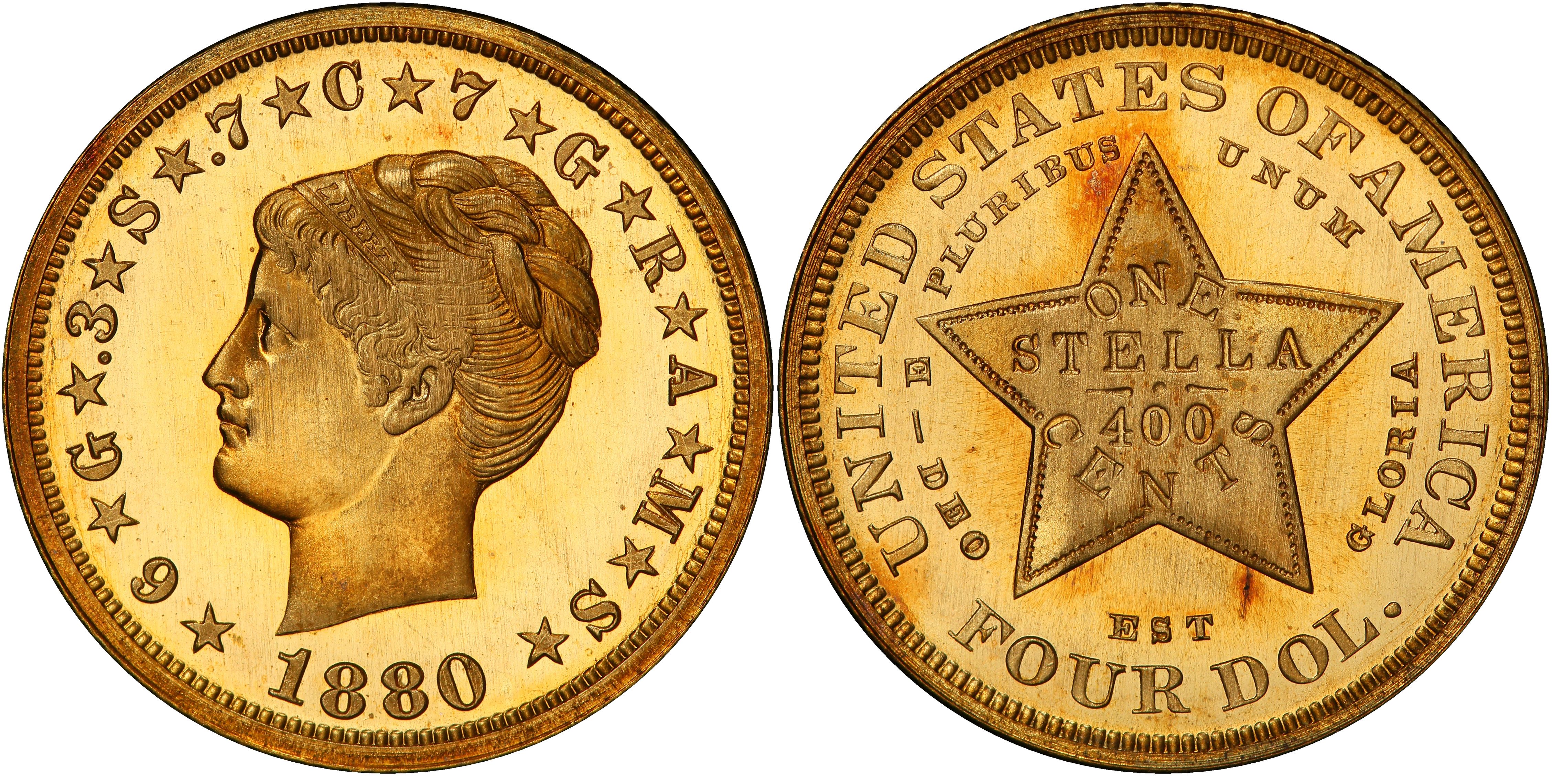 5. A 1900-S Liberty Head Half Eagle, PCGS MS69 CAC, that is tied for finest known of that date and one of the finest examples of any classic U.S. gold coin. Encapsulated for three decades in a first generation PCGS holder, the coin’s pedigree includes the legendary collection of 20th century Baltimore banker Louis E. Eliasberg Sr. who was known as the “King of Coins.”

Visitors to the exhibit can receive complimentary, full-color fliers with information about the coins on display.

Additional information about the American Numismatic Association 2021 Chicago World’s Fair of Money is at www.WorldsFairofMoney.com.

Links to Press Release in Media