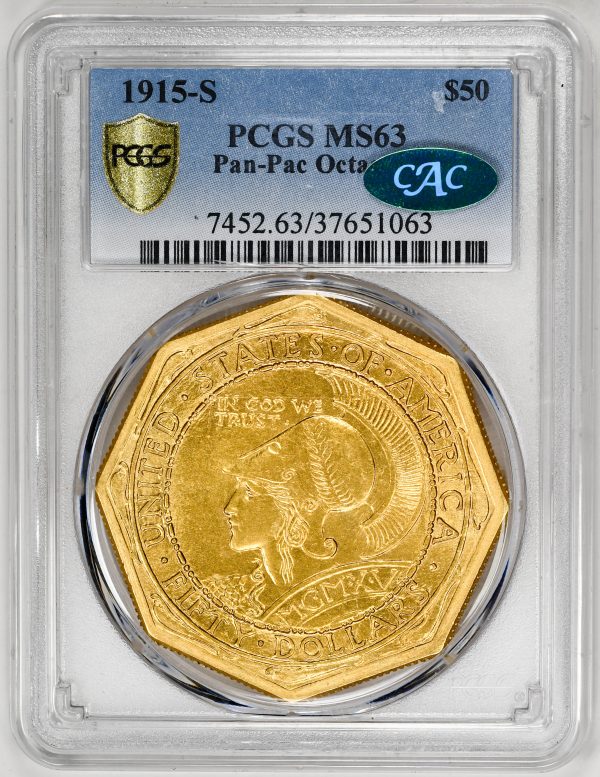 Originally from a mintage of a mere 645 pieces, the 1915-S Pan-Pac Octagonal Commemorative is one of the most desirable American gold coins minted in the 20th century. This specimen, housed in a PCGS MS63 holder with a Green CAC, is a wholesome, original example characteristic of beautiful luster and extensive detail. Most examples are typically softly struck, due to the heavy metal content, and are susceptible to contact marks. However this piece is atypical to the stereotype, exhibiting beautiful fields. Original Pan-Pac Octagonals come few and far between. Here is an example to own one of those few.

There are no reviews yet. 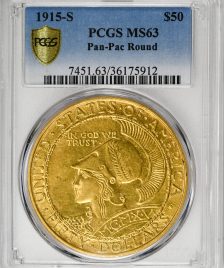 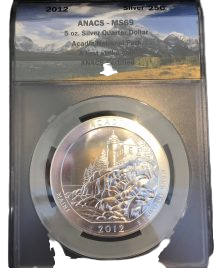 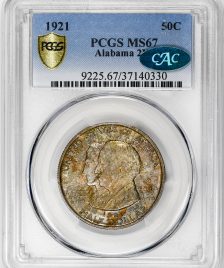 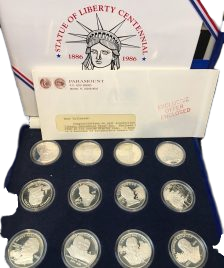