Tangible Investments is about integrity, transparency, and customer service. Our expert staff is not only highly knowledgeable and experienced at what they do, but will communicate honestly and openly in their dealings with you. Additionally, we realize the importance of building a unique relationship with each and every one of our clients.

(949) 715-5333 ext. 101
Tangible Investments founder and president Silvano DiGenova is an authority on the rare coin market, grading, authenticity, and appraisals. In fact, since Silvano co-founded the renowned Professional Coin Grading Service (PCGS) and designed the PCGS coin grading standards, you could actually say he wrote the book on coin grading.
About Silvano 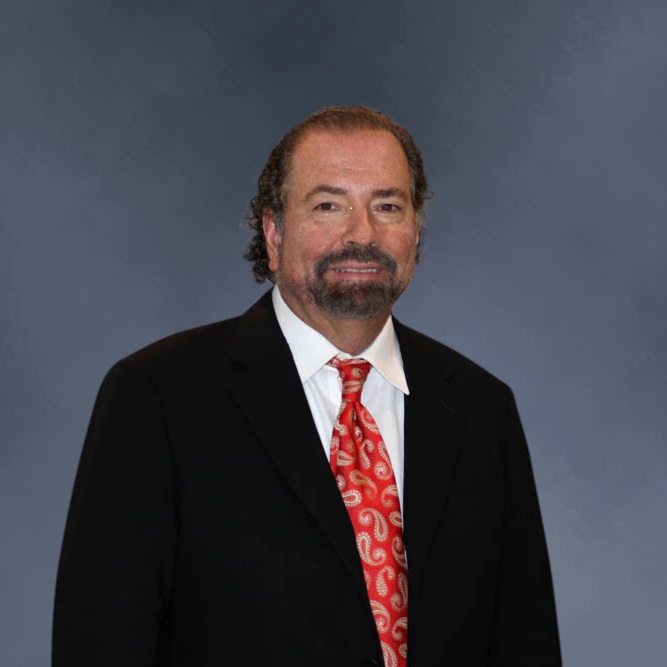 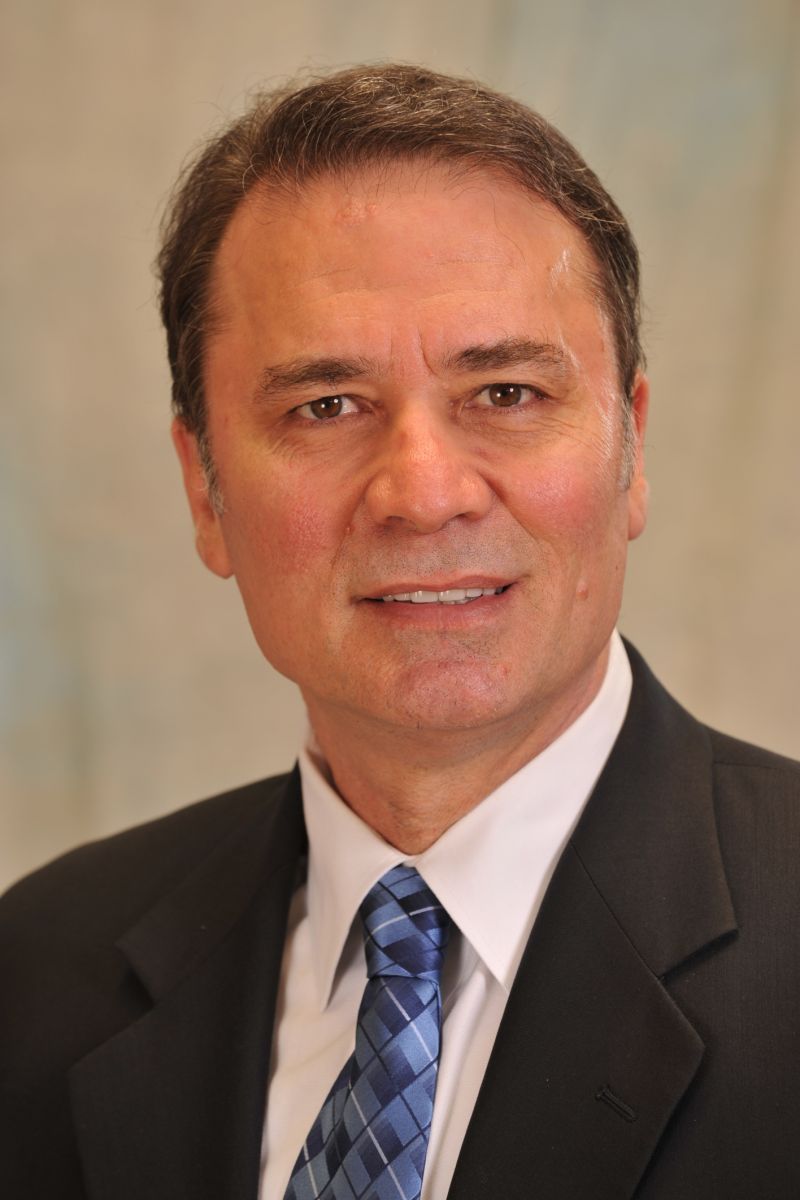 mbonham@tii1.com (949) 715-5333 ext. 102 For nearly 30 years, Mike Bonham has been helping serious coin collectors and investors achieve their numismatic goals. Prior to his successful career as a buyer and seller of rare coins, Mike acquired extensive experience in the bullion markets trading tens of millions of dollars in gold, silver, and platinum.
About Mike

jsaltonstall@tii1.com John started collecting coins early on when he was 10 years old. Buying and selling coins at coin shows and coin stores since 1978. As a graduate of the GIA School of Gemology, he has been buying and selling jewelry for 25 years and has expertise in diamonds, colored stones and fine watches. 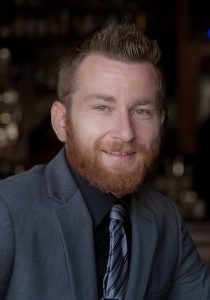 About Jack
About Rod

Mike Fletcher attends every major show and has a vast knowledge of our inventory.

Having joined Tangible Investments in 2013, Mike’s range of responsibilities include shipping ,receiving , internet Sales,  grading , and attending coin shows. So you’ll probably see him at some of the rare coin conferences throughout the year. Mike’s background includes managing a small restaurant in Laguna beach and a foreman for an asphalt and paving company. He has coached and refereed youth sports including basketball, football and soccer. He  likes Football, Hockey, Baseball, Basketball, and Golf.

Part of what makes Tangible Investments so successful is always knowing what incredible collectibles we have on hand, and what’s about to arrive at our gallery. Inventory Control Manager Jack S. Huang is the staff member who’s always on top of both.

If you’re a rare coin collector who’s serious about acquiring specific items and maximizing profit potential, you need someone who loves the numismatic hunt and has a great track record for success. Tangible Investment’s Ron Remmer, who specializes in fulfilling private collection needs, fills the bill.

As a “want list specialist,” Ron has an ever-growing clientele made up of investors and collectors of classic numismatic rarities and bullion. All appreciate Ron’s skills, connections, and tenacity when it comes to finishing the hunt! Ron takes pride in keeping detailed, private records of his clients’ acquisition needs. He’s also there to assist when clients wish to sell their holdings.

Prior to joining the staff at Tangible Investments, Ron held positions with North American Certified Trading/Bowers & Merena, Premium Numismatics, and Superior Galleries. Ron particularly enjoys handling numismatic coins from 1792 to the 19th century. He is dedicated to achieving and maintaining overall client satisfaction and has trained in Total Quality Management/Kaizen Principles.

Mike’s diligence, knowledge, and commitment to personal service have earned him strong loyalty from old and new clients alike. These include attorneys, CPA’s, financial planners, registered investment advisors, and stockbrokers, many of whom have been with Mike since his start in the industry and know from years’ experience they can trust his advice on asset diversification.

Mike’s expertise and passion for coins informs a watchful eye, which he uses to manage numerous six and seven-figure numismatic portfolios and to alert clients to profit opportunities. Mike was specifically acknowledged by Dr. Robert J. Loewinger in Proof Gold Coinage of the United States for helping the author start and maintain his proof gold collection.

Among many notable acquisitions, Mike has completed or was critical to assembling the following sets and individual rarities:

Mike is an active member in the community, regularly volunteering at the Somebody Cares Soup Kitchen. He and Tangible Investments are proud to be involved with several charitable organizations including With this Ring, Saddleback Church and Tender Ministries.

Tangible Investments founder and president Silvano DiGenova is an authority on the rare coin market, grading, authenticity, and appraisals. In fact, since Silvano co-founded the renowned Professional Coin Grading Service (PCGS) and designed the PCGS coin grading standards, you could actually say he wrote the book on coin grading.

A budding numismatist from a young age, Silvano was also a rare coin prodigy. In 1984, during his college years, Silvano took a leave of absence from the University of Pennsylvania Wharton School to incorporate Tangible Investments of America, Inc. Through his unique ability to identify, valuate, and trade rare coins, young Silvano became a self-made millionaire at age 21. In 1986, he co-founded PCGS and was assigned the task of developing the first grading set. With its completion, Silvano had created “the standard by which certified grading was established”–the standard still used by most coin experts to this day.

In 1991, Silvano moved himself and his company from Philadelphia, Pennsylvania to Laguna Beach, California, where he opened a gallery of rare coins and fine art called Tangible Asset Galleries. Years later, he acquired Keystone Coin in Pennsylvania and also the 70-year-old Superior Galleries in Beverly Hills, and became CEO of a newly merged company known as Superior Galleries of Beverly Hills. This merger put Silvano at the head of what was then the largest rare coin auction house in California.

In 2005, Silvano sold Superior Galleries in order to make a fresh start with the Tangible Investments name. He opened a gallery in Newport Beach and in 2012 purchased new headquarters for the company in Laguna Beach, when a prime building and location became available.

Millions of collectors and investors depend on Silvano DiGenova’s expertise every day. He has been featured in Fortune Magazine’s “People to Watch,” quoted on the front page of The Wall Street Journal, interviewed in hundreds of U.S. newspapers, and has appeared several times as a commentator on CNN, FNN, CNBC, the Discovery Channel, the History Channel, and more.

Recently, Silvano opened a new segment of the company that focuses on offering aggressive loan-to-value ratio same-day service loans ranging from $2,500 to $10,000,000.

Besides owning and running Laguna Beach-based Tangible Investments, Silvano is a proud member of the gallery’s surrounding community. He lives in beautiful south Laguna with his wife of thirty years and their two sons.